New York (CNN Business) – From the beginning of the 737 Max crisis, Boeing CEO Dennis Muilenburg severely underestimated how much trouble the company faced. On Monday, that cost him his job.
Boeing’s problems with the 737 Max led to two fatal crashes, the loss of 346 lives, and costs that are expected to add up to more than $10 billion according to multiple analysts. It will take years for Boeing to recover from the problems the plane caused. 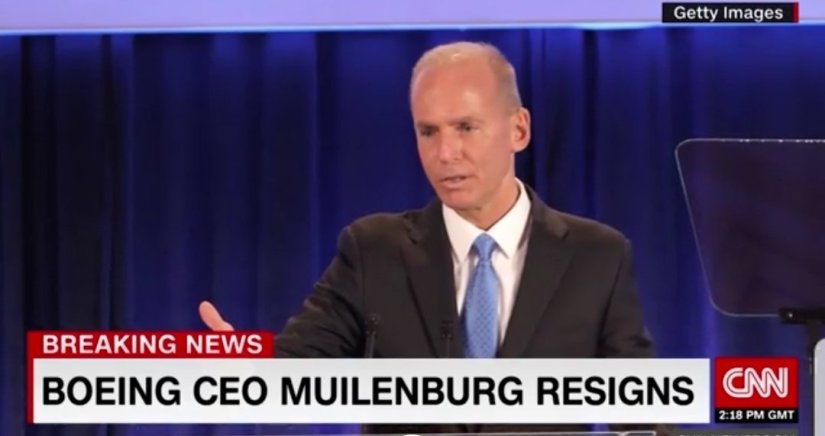 Muilenburg was stripped of his Boeing chairmanship in October, but the company still expressed confidence in his abilities. Last month, David Calhoun — who replaced Muilenburg as chairman and will take over as CEO in January — praised his predecessor and said the Boeing board thought Muilenburg was the right leader to bring the 737 Max back to service. 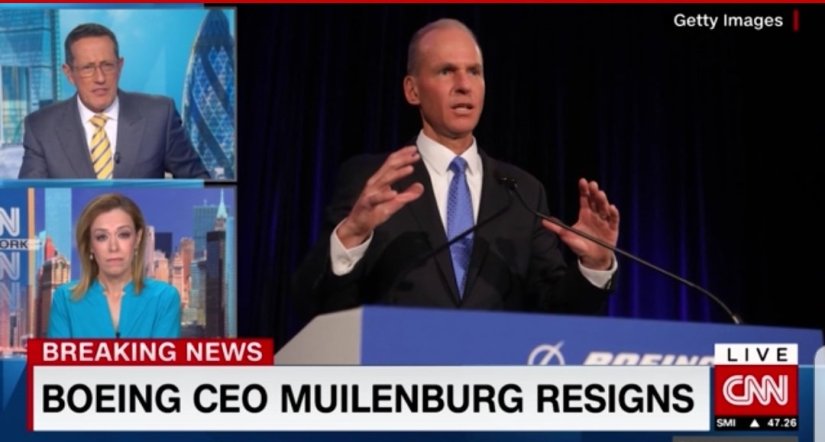 Eventually, though, Calhoun and the Boeing board lost patience with Muilenburg’s missteps…