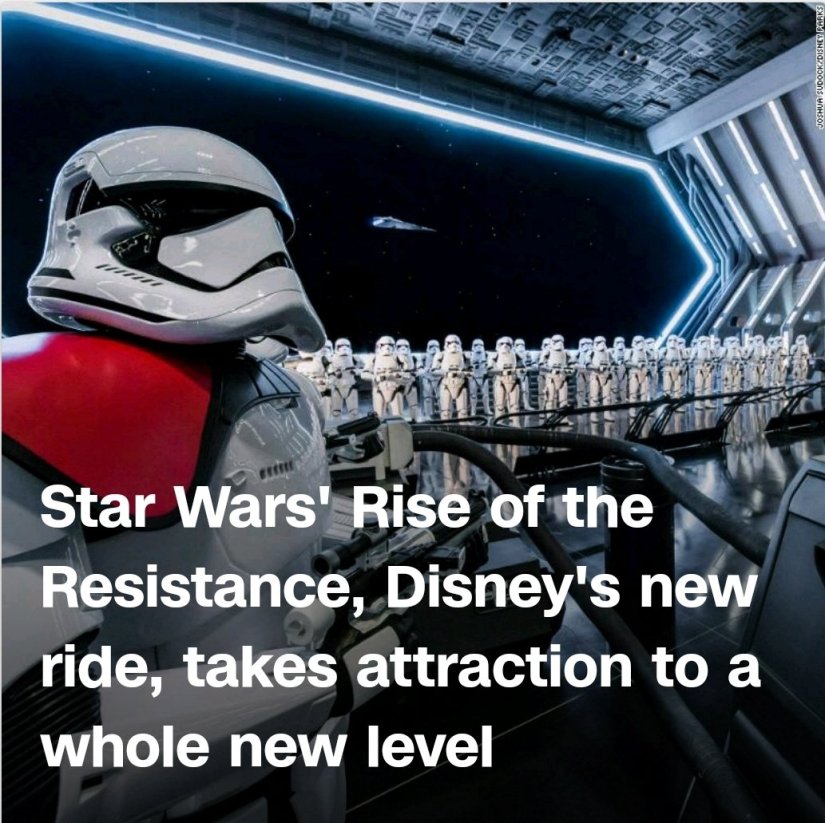 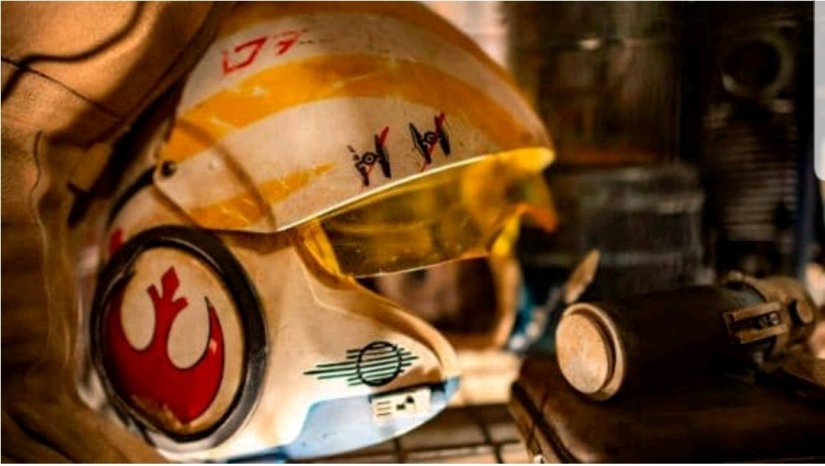 That’s your fate once you enter the most ambitious interactive attraction in Disney theme park history — Rise of the Resistance — which opens in Walt Disney World Resort’s Hollywood Studios today.
For Star Wars fans these days, as Yoda might say, runneth over our cup does.
Earlier this year, both Disney parks in the United States opened a twin pair of ambitiously immersive lands (Galaxy’s Edge, aka the planet of Batuu). In November…