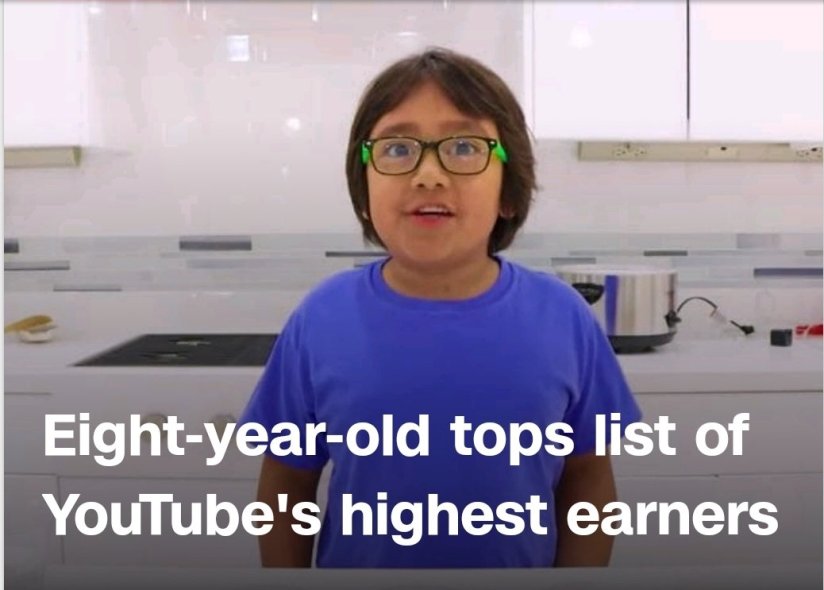 (CNN Business) – An eight-year-old boy who reviews toys on YouTube has been named by Forbes as the platform’s highest earner in 2019.
Ryan Kaji, whose channel Ryan’s World has 22.9 million subscribers, earned $26 million in 2019 — up $4 million from his earnings in 2018, when he also gained the highest-earning YouTuber spot. 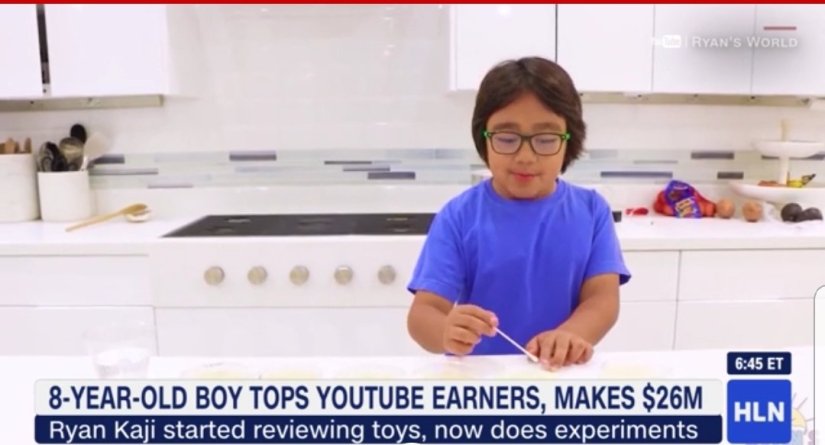 Forbes estimates that the ten highest earners on YouTube, which is owned by Google (GOOGL), brought in a total of $162 million between June 1, 2018 and June 1, 2019.
Ryan first garnered an internet following in the “unboxing” genre, which involves opening presents on camera and commenting on each one.
Forbes’ list is based on pre-tax income derived from things such as sponsored content, advertisements, merchandise sales and tours.

Another child, Anastasia Radzinskaya, five, came in third place with earnings of $18 million.
Radzinskaya, who was born in southern Russia and has cerebral palsy…